THE South Africa High Commission in Singapore celebrated its Freedom Day here on 26th April at the Hilton Ballroom with Singapore being represented by Dr Maliki Osman, Senior Minister of State at the Ministry of Defence and the Ministry of Foreign Affairs..The celebration is a day earlier than usual as Freedom Day falls on 27th April each year to mark the country’s first democratic elections in 1994. There was indeed much to celebrate as South Africa’s High Commissioner HE Modise Casalis Mokitlane highlighted in his speech said that there are many opportunities open to Singapore companies and enterprises through the South African government’s infrastructure and industrialisation programmes. He also said, using South Africa as a base, Singapore companies can tap into the continent’s growing infrastructure corridors and expand their trade and investments to the rest of Africa. Senior Minister Dr Maliki in his speech paid tribute to South African leader Nelson Mandela who was commemorated with a centenary  celebration of his birth last year and said it was fitting that South Africa begins its two-year term as a non-permanent member of the UN Security Council this year. He said Singapore and South Africa are close partners in the United Nations and, “We stand ready to work with the Rainbow Nation  to further the goals of the UN in line with Mr Mandela’s committment to peace.” The Senior Minister was accompanied by his parliamentary colleagues Ms Foo Mee Har and Ms Cheng Li Hui to the event. 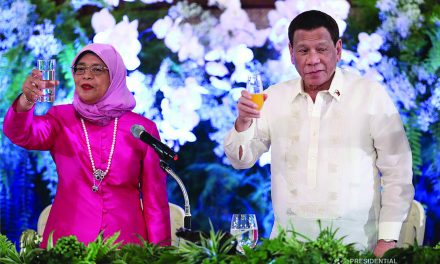 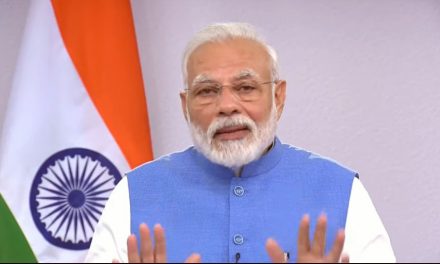 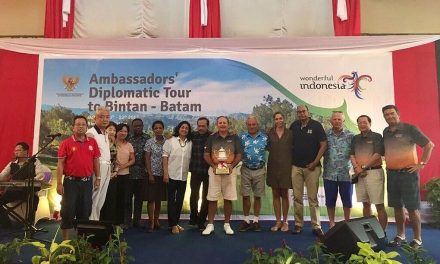