THE 22nd EU-ASEAN ministerial meeting was held in Brussels on 21 January and brought together foreign ministers of the European Union and their counterparts from the 10 member states of the Association of Southeast Asian Nations (ASEAN). Minister for Foreign Affairs Dr Vivian Balakrishnan attended and co-chaired this event. They reaffirmed the significant role played by ASEAN and the European Union in shaping the political, socio-economic, and security agenda for both regions and globally, and agreed in principle to upgrade EU-ASEAN relations to a Strategic Partnership.
“Today, we agreed in principle to upgrade our relation to a strategic partnership. It is a recognition of the strategic partnership we already have in many fields. It is an important signal showing that the two most advanced and most successful integration processes in the world stand firmly behind multilateralism and a rule-based global order,” said Federica Mogherini, High Representative for Foreign Affairs and Security Policy.
Foreign Minister Dr Vivian Balakrishnan and ASEAN coordinator for EU relations said, “We represent two of the most successful regional organisations in the world. We share values and common goals. As we take our partnership to a greater height, we will continue to explore new areas in which we can cooperate and learn from each other, such as cybersecurity, maritime security, connectivity and climate change.”
EU and ASEAN foreign ministers adopted a joint statement discussing cooperation on regional and international issues, including global challenges such as climate change and strengthening the rule-based multilateral system. They reiterated mutual respect for the independence, sovereignty, equality for all states, and other principles of the Treaty of Amity and Cooperation in Southeast Asia, the Charter of the United Nations, and international law. The Foreign Ministers discussed the priorities for 2019 such as enhanced counterterrorism, transnational crime, maritime security and cybersecurity cooperation, as well as how to strengthen EU-ASEAN cooperation on connectivity. Minister Balakrishnan also met with Members of the European Parliament to discuss strengthening the ties between Singapore and the EU, including the ratification of the EU-Singapore Free Trade Agreement, EU-Singapore Investment Protection Agreement and EU-Singapore Partnership and Cooperation Agreement. 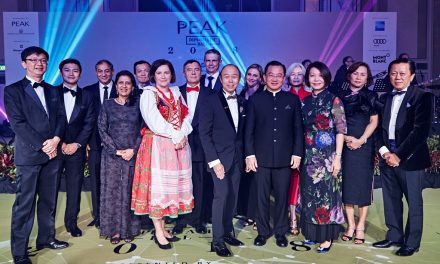 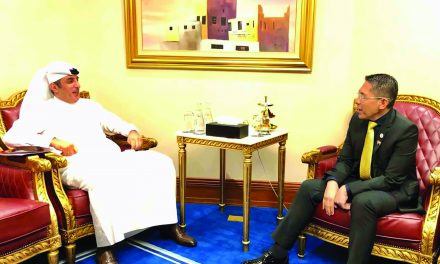 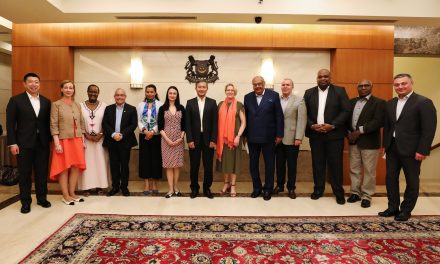 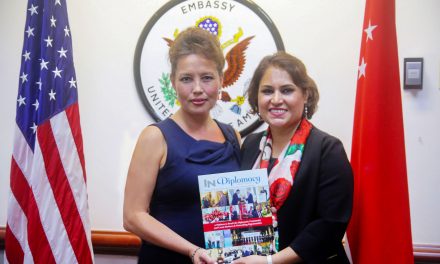